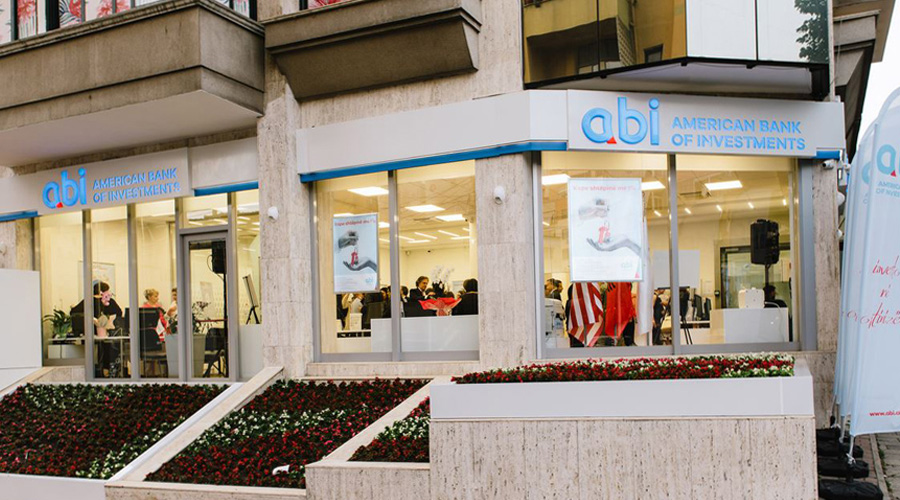 The American Bank of Investments (ABI) is a private equity firm that traces its roots in Albania back to 2007, when NCH Capital entered the region of the Western Balkans and Greece. Today, it is one of the largest investors in the region and operates a rapidly growing bank in Albania. The company is specialized in hearing the ‘signals amidst the noise’ and strongly believes that the situation in Albania is much more promising than its international reputation may suggest. With Albania’s more than 20 years of straight growth, its talented, young workforce and a financial system that rivals that of the most developed countries, ABI’s CEO explains why he thinks both ABI bank and other discerning investors can look forward to a bright future in the emerging Mediterranean nation

Could you describe the current state of the Albanian banking system and how ABI has been contributing to the country’s financial landscape in recent years?

The Albanian banking system is very liquid. It’s well capitalized and is in a period of consolidation. ABI has contributed in two main arenas. The first is in turnaround of banks with high NPLs. We are a portfolio company of NCH Capital, which is a private equity firm based in New York and is one of if not the largest investor in the region, with about $3 billion under management. Our expertise is in countries in transition and we are experienced in turnaround situations. Since 2015, we have purchased subsidiaries of two international banks operating in Albania, both which had very high levels of non-performing loans (NPLs). Our focus was to take these banks and restructure their NPLs. Tranzit Finance, another company of ours that is specialized in the collection and purchasing of bad debt, did a very good job at cleaning up the assets of these banks. The second contribution is organic growth. Being owned by a global private equity firm, we definitely have ambitions to grow, and our growth in terms of lending and deposits has been remarkable. We started with €175 million in 2015. Today, our total assets are close to €650 million. Part of the growth has been organic, and we have been able to lend to many businesses and industries.

Our growth in terms of lending and deposits has been remarkable. We started with €175 million in 2015. Today, we have close to €650 million

How accessible are loans for companies in Albania?

Loans are very accessible. I’ve worked in banking in several countries, and I can say that commercial lending in Albania is as developed as it is in the United States (US), for example. As a business owner in Albania, I would say that you have full access to banking and the banks are very competitive, in fact as competitive as I’ve seen. The consolidation actually comes from over-banking in a way.

To whom do you lend?

We are building a boutique bank with the best companies of several sectors. So, we’ve lent to very large corporations, some of the largest in the country, and we’ve lent to some of the smallest businesses. Part of the reason for our small business loans is our corporate social responsibility policy. Lending to small businesses is very important for us. We also have middle market interest. Some sectors are especially of interest, like tourism, energy and trade, but we’ve done lending across the board.

ABI represents one of the most important foreign investments in the country. Can you outline some of the advantages that Albania has as an investment destination within the financial sector?

We’ve been here since 2007. With NCH Capital, it was my job to cover all the Western Balkans and Greece. In my experience, Albania is one of the biggest opportunities and that is because here, there is a significant gap between perception and reality. This gap between perception and reality constitutes a very important opportunity for an investor like NCH that doesn’t mind going to a small market. The other advantage is that the Albanian financial banking industry has been very profitable. If you look at the history of the financial system here, it’s always been profitable and meaningfully so. Since 1997, Albania has only reported growth. Nobody talks about that, but it is a very significant factor. Everyone likes to talk about the impact of communism, which is understandable, but then you have decades of growth. Albania didn’t have a recession, not even post-2008.

The economy has been growing and growing so it presents a great opportunity. Tourism has been booming recently. Last year, there were around 6-7 million tourists, which is a record. This is very good for the economy of a country. Albania is only 50 minutes from Rome by air and it’s very well connected with other European capitals, and this benefits the country. Another strength is that the Albanian diaspora brings a lot of remittances and continues to be very significant, which is why there is a very liquid banking system. There is a 50 percent rate of loans to deposits; it’s almost an over-liquidity, which I think is a good thing.

As far as our ability to be successful, I think NCH is a capable and patient investor. We were the first investor to build up the turnaround and NPLs business, which was previously unknown in the country. We’re very well structured, well capitalized and the timing was right. We came in 2008 and started building our financing business in 2013. We were a patient investor from 2008 to 2013, and a lot of other organizations wouldn’t have been, especially in a small market. This is a great value advantage of NCH. So overall, if you’re a patient investor and don’t mind working in a small, fragmented market, Albania is a very interesting opportunity. We have also been successful because there are a lot of very capable, well-educated people in Albania’s banking industry. It’s easy to find knowledgeable people who can lend, with great credit and analytical skills. Likewise, the regulators have done a very good job. The banking system has been closely monitored and regulated and this has given a lot of confidence to us as a foreign investor. 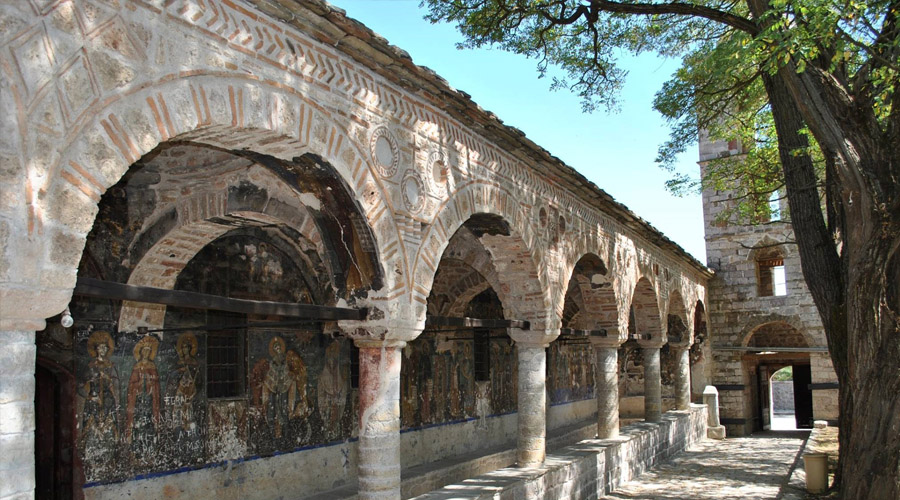 How do you find working with an Albanian workforce?

We have here a mixture of two cultures – one is professionals who have worked primarily in or only in Albania, the other is people who have worked abroad and have returned. We have colleagues who have worked in the US, Greece, Germany, Italy, the UK and more. Albania opened up in the ‘90s and people started going abroad. So, 30 years has given rise to a new generation that has been educated or worked abroad. Because of this, I’ve found it to be very easy to work here. You have excitement in the country, which is not necessarily the case in other countries. Albania still has a young population. So, you find a lot of energy, you have great value for money in the workforce, and frankly, the banking system has put a lot of time into training the professionals. I believe that banking is the best-trained sector in Albania by far. We’ve never struggled to find good people.

When the Albanian Prime Minister inaugurated the ABI operations in 2015, he said he hoped it would serve as an example to other foreign investors. Do you think that’s the case?

I think ABI is a great example for a patient, long-term and knowledgeable investor that can look beyond the noise and focus on the signal. Usually, NCH is an early entrant in most of the industries it invests. So, we were the first ones in Albania to target nonperforming banks and loans. It was clear to us that the banking system had to consolidate, and some of the international banks had to leave the country. It was clear to us that some of the other banks were here and did not want to be here. So, this gave us a great opportunity because the banking system is profitable, was profitable and can be profitable tomorrow. The fact is that we took a bank with almost 40 percent NPLs and brought it down to almost four percent NPLs. I know that since we entered the market, another large regional investor (OTP Bank) has entered the market, as has a big European purchaser of bad loans.

ABI is a great example for a patient, long-term and knowledgeable investor that can look beyond the noise and focus on the signal

Typically, what we do is take over a bank, clean it up and in the meantime, we look to grow. Introducing the best values of American culture is very important to us as well, and that’s one of the best rewards as far as I’m concerned. So, building up a new culture is something that will eventually lead to organic growth. Albania is reporting four percent growth in 2018 and this is in a context where part of GDP isn’t even reported because of the informal economy. So, we believe real growth is more than four percent. When the economy of the country and our clients grow, our bank will grow too.

What are your final messages to German readers about Albania and ABI?

When German tourists come here, they can use ABI Bank branches and ATMs in different cities. As far as Albania, I think the main message is to try to distinguish the signal from the noise. A great read would be the next book by Daniel Kahneman about noise and how it influences our decision-making process. The signal in Albania is twenty years of continuing growth and exciting investment opportunities. The noise is that the country is not safe, there’s crime, etc. It’s unfair, but hopefully, the signal will overcome the noise.

Related Interviews
CEO - American Bank of Investments (ABI)
This site uses cookies for analytics, personalized content and ads. By continuing to browse this site, you agree to this use.OKREAD MORE