The mountainous nation of Albania is home to eight major river systems, and the country has harnessed the power of its water for nearly 100 percent of its domestic energy production. While Albania can claim one of the cleanest energy systems in the world, growing energy demand in the country and region is pushing Albania to enhance its energy supply and continue liberalizing the market.

Over the last decade, Albania has seen its domestic generation portfolio increase by 450 MW, bringing domestic generation to over 8,000 GWh in 2018, nearly all from hydro. However, due to the volatile nature of hydropower, especially when considering the implications of climate change, new sources including solar and wind energy, hydrocarbons, natural gas and thermo-power are being considered for the mix.

To attract investment and make the energy sector more efficient the government has enacted a number of energy reforms. Starting in 2005, when a treaty establishing the Energy Community was signed with the EU to develop a common, liberal energy market, Albania’s energy sector has been steadily opening up and functioning more in line with the rest of Europe. Importantly, in 2015, a new energy law opened up the unrestricted export of energy out of Albania without any financial constraints.

“The energy sector reform is extremely important for us and a prerequisite for us being here,” said Tom Kristian Larsen, CEO of Statkraft Albania, a local subsidiary of Norwegian company Statkraft, which has invested in hydroelectric and now solar energy in Albania. “Full implementation is taking time, but many steps have been taken.”

This year, Albania chairs the Energy Charter Conference, which according to the country’s energy minister Belinda Balluku, gives the country the opportunity to work closely with the EU on energy.

“This moves us closer to reaching our clear goals for EU accession: establishing the Albanian Power Exchange (APEX), implementing a new market model with a deregulated power sector and moving towards full liberalization of the electricity market,” she said. 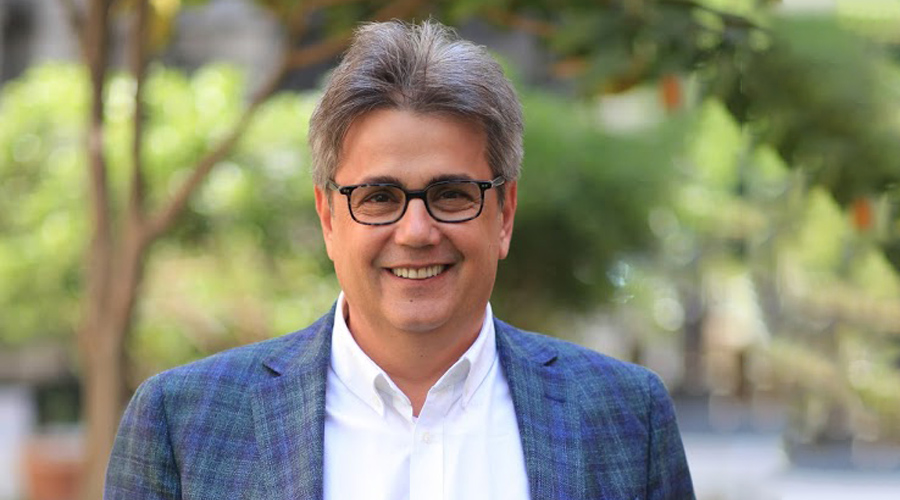 Estimated barrels of oil in Albania

Beyond legislation, Albania’s drive to diversify its energy supply has been backed by solid investments. In 2018, the country successfully launched its first public offer for solar energy (a 100MW solar park) and will soon be launching another. Other planned investments such as the Vlorë and Fier thermo-power generation plants, will be framed as Public-Private Partnerships.

With an estimated 220 million barrels of oil and 5.7 billion cubic meters of natural gas, the country has also been working with foreign partners to tap into its hydrocarbon potential. Shell, for instance, has been in Albania since 2012, exploring and drilling for oil reserves.

“Every indication is that this [project with Shell] will be a success story,” said Albanian PM Edi Rama. “If the news is positive, we’ll have an additional one billion euros of investment coming in per year over the course of several years.”

At the moment, however, the biggest single foreign direct investment in Albania – €1.5 billion – has been the Trans Adriatic Pipeline (TAP). The pipeline, which will deliver natural gas from Azerbaijan to Europe and run through Albania, is expected to be ready by 2020.

Already, Albania is a regional player in energy. For instance, Albanian company Kastrati Group trades hydrocarbon fuels internationally and is a major player in the Balkan region.

“Current perspectives give importance to the regional landscape rather than to just the national level,” said Benet Beci, CEO of the Albanian Power Corporation (KESH), the country’s largest electricity producer.

Albania’s energy minister is also anticipating other Western Balkan countries becoming more interested in Albanian energy overall. “If our neighbors soon have to comply with EU regulations, we believe there will be a huge market demand for clean energy so we are also investing in our energy transmission system with the aim of regional interconnection,” Balluku said.

Related Articles
Energy
This site uses cookies for analytics, personalized content and ads. By continuing to browse this site, you agree to this use.OKREAD MORE