With sunny Mediterranean beaches and dramatic mountain ranges, an abundance of fascinating historical landmarks, charming towns and a rich local culture, Albania has nearly everything to make it a top European tourist destination. Yet, in 2018 just 5.9 million people visited. That’s a 16 percent improvement from the previous year, but just a fraction of the nearly 20 million tourists that visited Croatia. 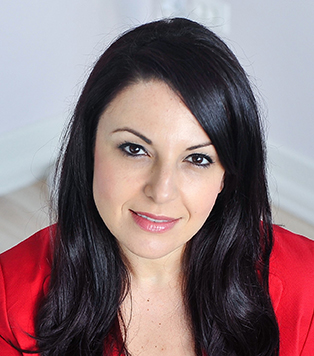 Much of what has been holding tourism, as well as Albania’s other economic sectors, back has been the country’s transportation infrastructure. While the Tirana airport has been adding flights, for now, it is the country’s only international airport. At the moment, international passenger railway connections do not exist. Once in the country, Albania’s road network does connect major cities and destinations, but other destinations remain difficult to access.

“In 2021, we aim to attract 10 million foreign tourists to Albania. This is a huge mission and we have to use all the tools at our disposal to help accomplish it,” said Sonila Qato, director of the Albanian Roads Authority, noting that improving connectivity has become a top government priority.

In terms of boosting accessibility by air, two major projects are on the table. Construction is about to begin on an overhaul of the currently out of operation airport in Kukës, a northern town nestled in the Albanian Alps. The second is a new international airport in the southern seaside town of Vlorë, which according to Albania’s infrastructure minister, is highly demanded by potential foreign investors in the tourism sector. 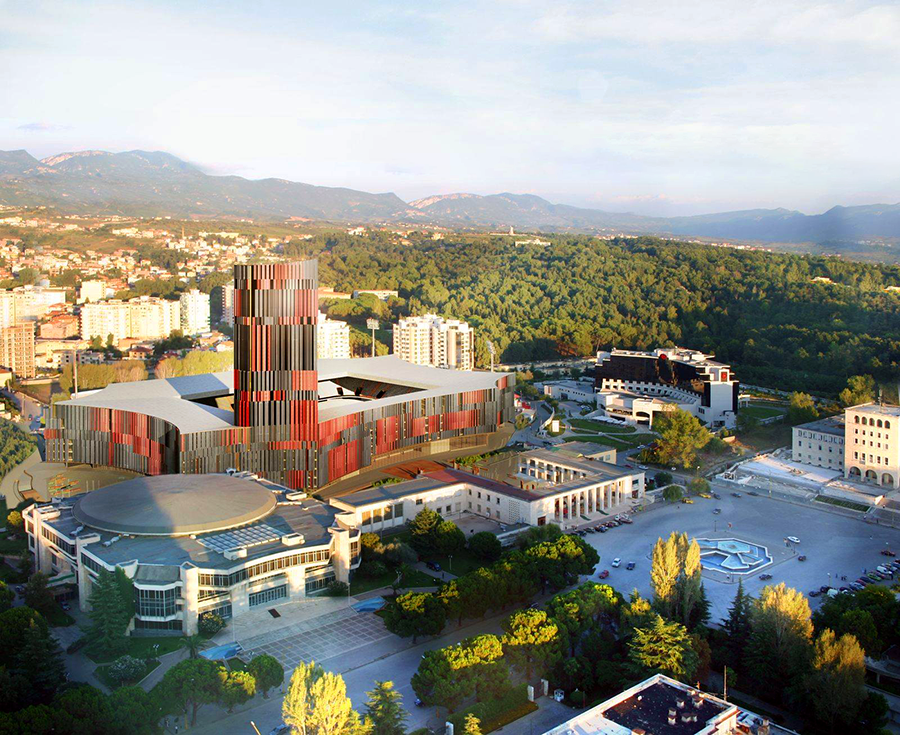 A render of Arena Kombëtare, another major infrastructure project currently under construction. It will serve as the country’s national football stadium as well as a venue for concerts and other events. Photo: Tirana Stadium

Responding to increased demand for air travel, in 2018, the country got its first flagship carrier – Air Albania, which was created in partnership with Turkish Airlines. Air Albania’s CEO Sinan Dilek explained that the carrier will cater to both the growing number of tourists traveling to the country as well as the large Albanian diaspora.

“We will think about how to increase flights and destinations, but this project is also about something bigger, it is a dream creator for Albanians,” he added.

Already handling around 1,000 flights a day passing over Albania, the body responsible for air traffic control in Albania, ALBCONTROL, has prepared itself to handle the influx of new air traffic in the country. Operating in accordance with EU regulations since 2015, today, the body performs higher than average in terms of air navigation services.

“Thirty years ago, we knew nothing about air traffic control or navigation surveillance, but today our colleagues are training people from other organizations,” reflected Mina Kusta, ALBCONTROL’s director general.

Railways are another underutilized form of transportation set to see a major overhaul. Albania has a significant railway network that was built up during communist rule when private car ownership was forbidden, yet it has mostly fallen into disrepair. 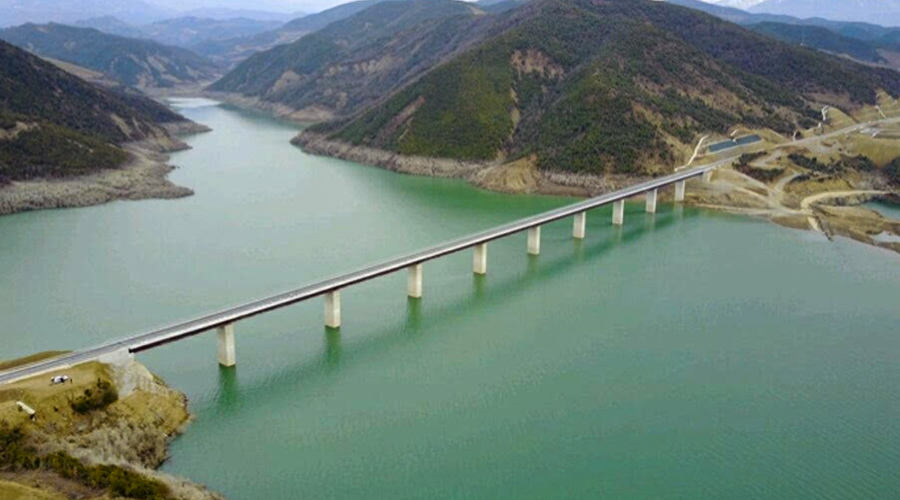 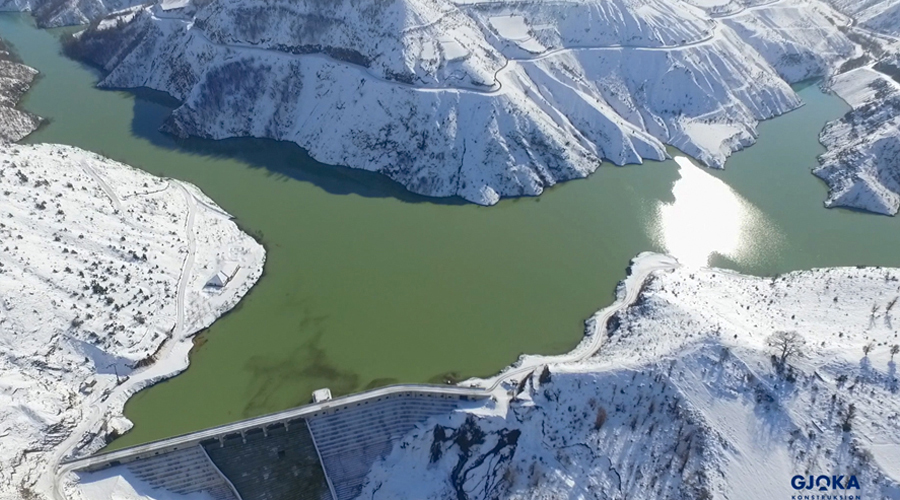 Now, for the first time we have quality roads

However, a railway renaissance is underway, thanks in part to EU funding. Currently, Albania is working on a railway connection with Montenegro for passengers (a freight connection was inaugurated in 2017) and is in talks to construct a rail connection from Greece.

One of the most serious investments in the railway sector for decades is the €90.3 million project for the rehabilitation of the Tirana-Durres rail section and the construction of a new rail link to the Tirana International Airport. The new railway line will also strategically link up with the Port of Durres, the main cargo port for Albania, Montenegro and Kosovo. The port is too, undergoing a serious transformation, with a project underway to deepen its basin and widen the approach channel. 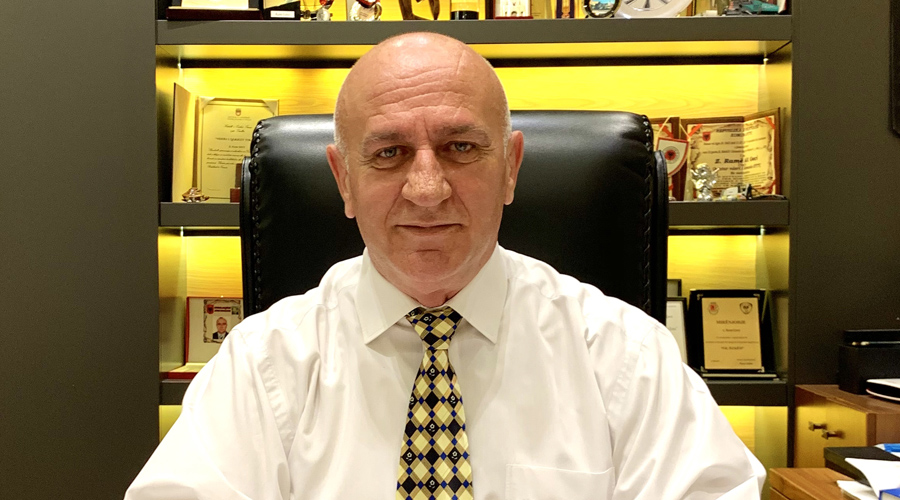 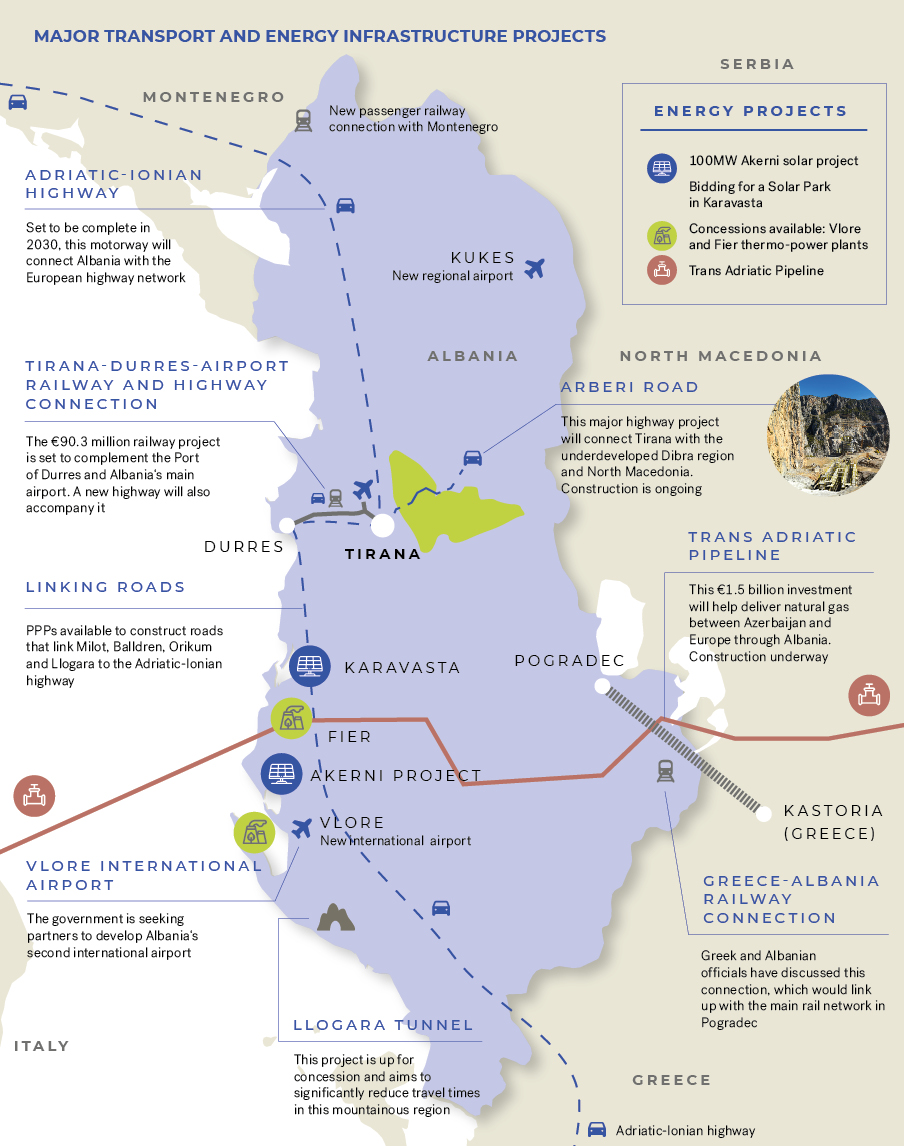 While roads have long been a focus, continuing to expand and improve the country’s motorways remains a fundamental priority. To accomplish this massive task, the government is increasingly relying on the private sector’s help through PPP schemes and concessions.

“From our point of view as investors and constructors, it looks the PM has very clear ideas about Albania’s progress,“ said Rrok Gjoka, head of Gjoka Konstruksion, which is leading a €250 million PPP project to create the challenging Arberi Highway. “The Arberi road is a demonstration of that because it is a project that was promised by every government over the last 20 years.”

Besides conforming to EU regulations, the country’s road strategy also has an international outlook in light of the Berlin Process, which supports the EU integration of the Western Balkans nation. One of the most significant projects is the Adriatic-Ionic highway that will link up Albania to the Mediterranean TEN-T corridor. Expected completion is 2030.

“The relationship between the government and the companies executing the contracts has improved significantly. Now, for the first time we have quality roads,” said Ram Geci, owner of the construction company Geci. “More investment is needed, but the government has the right politics and mechanisms to bring positive changes.”

Several other private infrastructure companies commented positively on the government’s handling of new infrastructure projects and many, like Geci, are even now getting involved in tourism developments themselves before the anticipated boom.

While the country embarks on massive infrastructure projects that are set to revolutionize the country’s economy, the transformative value of a good paint job hasn’t been forgotten. During Edi Rama’s time as Tirana mayor, many of the cities drab buildings got vibrant cosmetic makeovers. Even Albania’s Ministry of Infrastructure and Energy has a before and after it can boast about.

PLUGGED INTO THE FUTURE

The digital agenda has been at the backbone of Albania’s modernization efforts. From offering government services online to securing internet connectivity, enhancing the communications sector has been key to unlocking the country’s potential in industries like tourism, energy or agriculture. Recent studies have even found that Albania’s 4G mobile network was stronger than those in Germany and the UK. The country’s passion for a more connected world has inspired an ecosystem of tech start-ups, especially in the capital city Tirana. With a highly educated population that learns both English and another foreign language throughout school, Business Process Outsourcing (BPO) has likewise established itself in the country.

Related Articles
Infrastructure
This site uses cookies for analytics, personalized content and ads. By continuing to browse this site, you agree to this use.OKREAD MORE