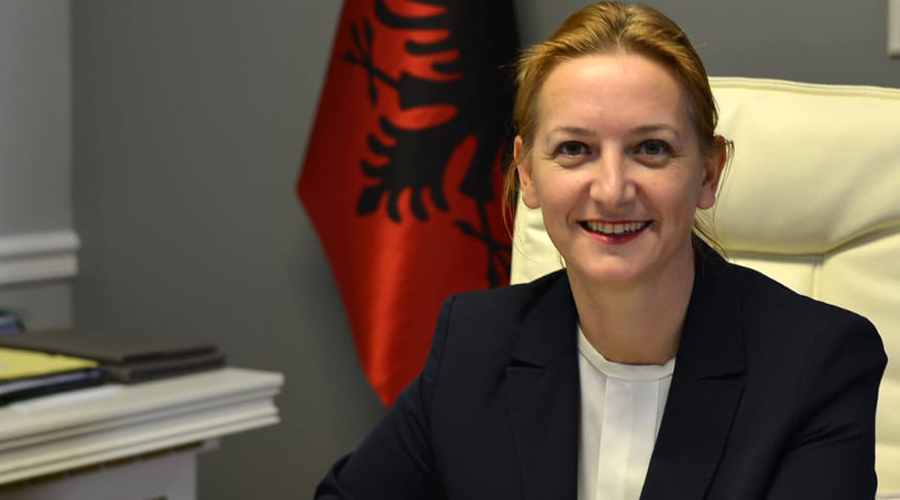 Minister of Finance and Economy

Despite its location in Europe, Albania remains a nation with much untapped potential. The country has been undergoing major structural, legal and regulatory reforms to help with its EU accession project and to attract more foreign investment. Annual FDI inflows in Albania have already increased significantly, averaging $1 billion a year for the period 2008-2017, according to International Monetary Fund (IMF). Finance Minister Anila Denaj explains what is being done to boost these figures and to improve the ease of doing business as the nation registers one of Europe’s highest GDP growth rates

What are your ministry’s top achievements and its priorities for 2019?

The government continues to promote economic growth and employment while making fiscal consolidation efforts. Economic growth has steadily accelerated since this government took office reaching 4.1 percent in 2018, which is also the highest rate of growth since the global crisis. This has generated a large number of jobs and unemployment has dropped to 12.7 percent last year, down from 18 percent in 2014. Albania has maintained a very positive record attracting FDI: last year it reached 1.2 billion dollars despite a downward cycle of two large strategic foreign investments TAP and Devoll hydropower.

Albania has also managed to keep public debt under control and it is now 64 percent of GDP, down from 72 percent in 2015 and we aim for a further reduction of below 60 percent by 2021. Our fiscal risks are well under control and last year Albania issued a very successful seven-year €500 million Eurobond with a yield of 3.5 percent that attracted many prestigious financial investors. Of course, we still have challenges ahead as we undergo a reform process and continue with our fiscal consolidation and our efforts to attract FDI. Last year, both total investment and household consumption increased by about three percent in real terms. The financial and banking sector is sound, there are good capital and liquidity levels and non-performing loans have been reduced considerably from 24 percent to below 12 percent last year, so all of these indicators are encouraging, even if there is potential to improve them in the future.

There are misconceptions about Albania: people think back to the communist era when this was an isolated place

What are the main sectors where you see potential for growth?

Growth has been led by industry, construction and agriculture. This diversification is a good sign of sustainability for the coming years. It has mainly been driven by domestic demand and to a certain extent by external demand as well.  The sectors we see with a lot of potential are industry, services, agriculture and tourism.

How is Albania improving the ease of doing business?

The ease of doing business is improving. We have been focusing on making structural reforms and maintaining macroeconomic parameters, but also on regulation reform which is very important, especially when it comes to doing business. We have reduced the number of required licenses and it is now possible to file online for more than 500,000 administrative procedures. This is a very important element in the ease of doing business. The government is focusing on reducing the regulatory burden on businesses and creating a climate of competitiveness. We are also focusing on improving skills in the labor market, and the government wants to improve coverage of vocational training. 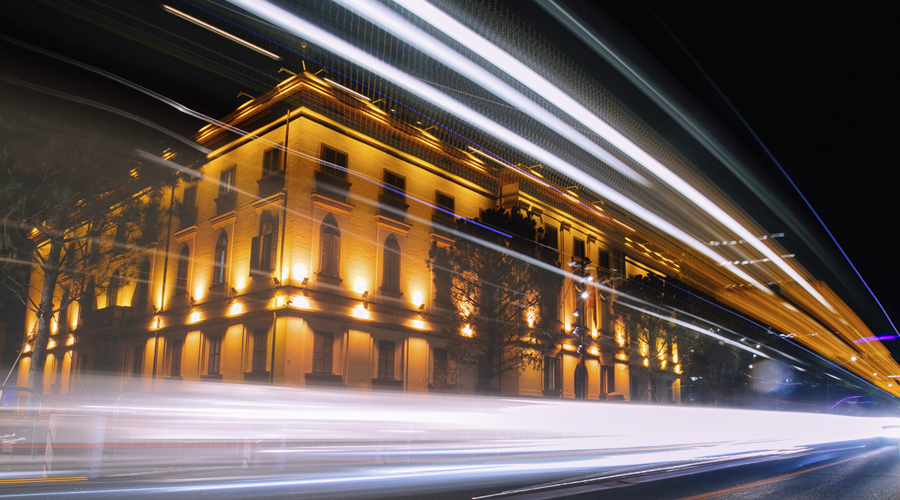 Albania is a candidate for EU membership, and talks could begin as early as this June. What is the ministry doing to facilitate Albania’s accession?

EU accession is a great opportunity for Albania’s development. It supports almost all key structural reforms, from public finance management reform to justice reform. It is a great chance to enhance growth through structural funds and by signaling a lower country risk, which is good for FDI attraction. We have already developed several tools with international partners such as the World Bank to lower the country risk and attract funds. The EU accession process will further improve financial resources in key sectors of the economy, and agriculture has already begun to access funds this year. Agriculture is particularly an important sector for Albania, representing 18 to 20 percent of GDP. It involves 45 to 50 percent of the population, so it also plays a big role in employment. I believe that agriculture and related activities will benefit a lot from EU accession. Services in general, and tourism-related services in particular, are expected to benefit as well.

What is the potential for tourism in Albania?

Albania is becoming a well-known tourism destination with great potential for the future. Despite some misconceptions about Albania: people think back to the communist era when this was an isolated place, and they stay away we have open more in recent years, not only in terms of welcoming visitors here but also being more outspoken about telling the world about us and about the great opportunities Albania has to offer. We know that sometimes humans react slowly, but we are trying hard to do more to attract tourists. And the numbers so far are very promising. Last year the tourists to Albania outreached more than 6 million visitors. We are going to global fairs to promote the fantastic products made in Albania, from textiles to consumer products for the kitchen. Geographically we are an hour and a half from Vienna, three hours from London and two hours from Frankfurt and Munich. We just are one flight away.

Germany is one of Albania’s top trade partners. What are your thoughts on Albanian-German cooperation?

We are celebrating 30 years of German-Albanian cooperation, which started in 1988. Germany is now the largest donor in Albania, providing funds for hundreds of projects in various sectors such as energy, water, sustainable development, education, agriculture and more. This has been instrumental to economic growth and to the reforms currently underway. We have a long-standing relationship with Germany when it comes to trade relations, and German investors are very welcome in Albania because they bring not just funds but also expertise and good rules. They have a very good reputation and would like to see more of them in the future.

Related Interviews
Minister of Finance and Economy
This site uses cookies for analytics, personalized content and ads. By continuing to browse this site, you agree to this use.OKREAD MORE