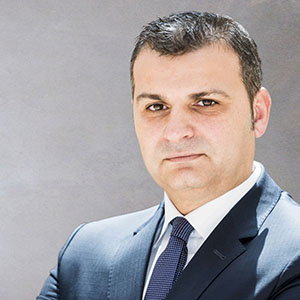 “As a business owner in Albania, you have full access to banking, and the banks are very competitive – in fact, as competitive as I’ve seen,” said the head of ABI, which has purchased the subsidiaries of two international banks operating in Albania since 2015.

“The banking system has been closely monitored and regulated, and this has given a lot of confidence to us as a foreign investor,” he added.

Though lending has been growing at a rate of five percent year-on-year, Albania’s central bank has held the benchmark interest rate at a historically low one percent since 2018. 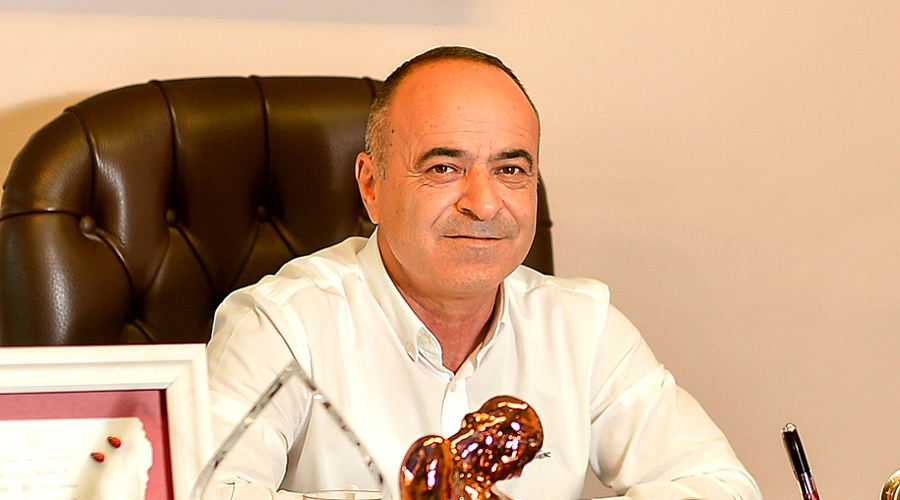 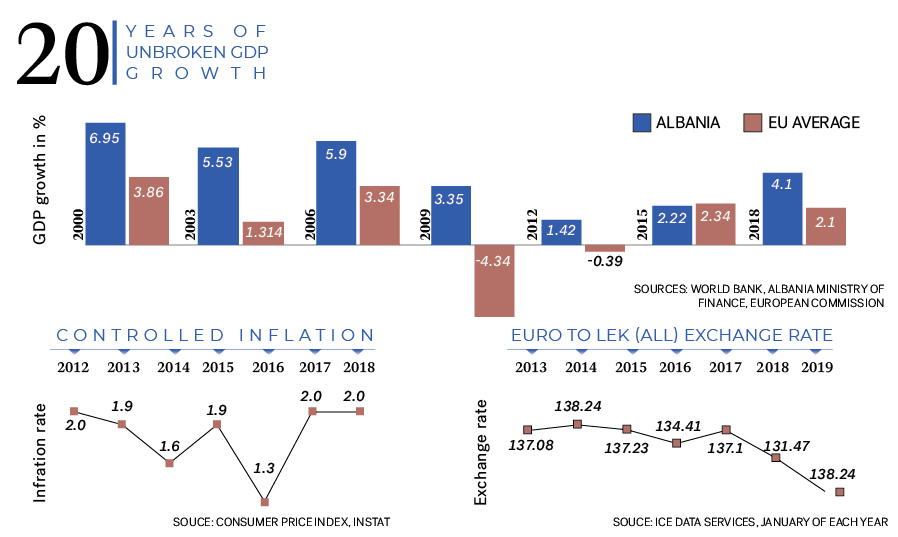 The country’s currency, the Albanian lek, has also been stable yet steadily appreciating since 2015.

Standard & Poor’s credit rating agency is optimistic that Albania’s financial system will hold steady in years to come as well, predicting an average of four percent GDP growth for Albania through 2022.

Related Articles
Finance
This site uses cookies for analytics, personalized content and ads. By continuing to browse this site, you agree to this use.OKREAD MORE